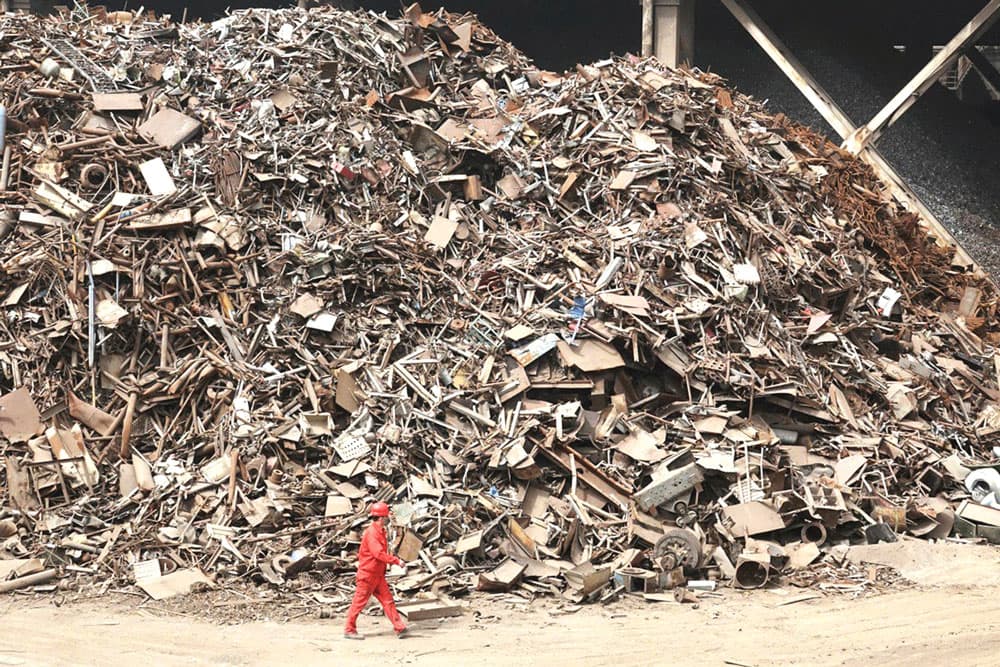 SINGAPORE: Malaysia’s non-ferrous metals players are joining forces to promote their scrap processing business as clean amid growing environmental alarm over recycling, seeking to cling on to a trade that has grown fast as China’s import curbs divert more scrap toward Southeast Asia.

“We will set up a Malaysian non-ferrous metal association to promote Malaysia to become a centre for the non-ferrous industry in Southeast Asia,” Eric Tan, director of SDM Speciality Chemicals Sdn Bhd, said on Monday.

“The main problem of Malaysia is public perception. For the last two years, because of the illegal plastic recycling … the general public have a negative perception on this industry,” Tan told Reuters, speaking on the sideline of the World Recycling Convention & Exhibition in Singapore.

From July 1, China will restrict high-grade Category 6 copper scrap, as well as aluminum and steel scrap, an extension of an earlier ban that started this year on Category 7 scrap, which has less metal content.

The imports restriction in China, the world’s top metal consumer, has disrupted the recycling industry, prompting some scrap players to send materials to Malaysia to process scrap into a form that will still be accepted for exports to China.

But Malaysia’s authorities are increasingly concerned about importing waste and last year announced a gradual ban of plastics imports.

Tan said the new association, expected to be approved by the end of May, would communicate with the government to help standardize non-ferrous metals imports, and explain which scrap is hazardous.

He said the number of members in the association had not yet been finalised but he expects it to exceed 100 in a short period of time.

Members will include scrap importers, traders and smelters, he said.

“Imports of non-ferrous scrap … is always confused in customs or in the department of environment, whether it’s hazardous or not,” Tan said.

“When they talk about recycling, they all say that you are polluting. We need to change this perception,” said Tan.

“We are not polluting as long as we follow the rules and the regulations.” — Reuters